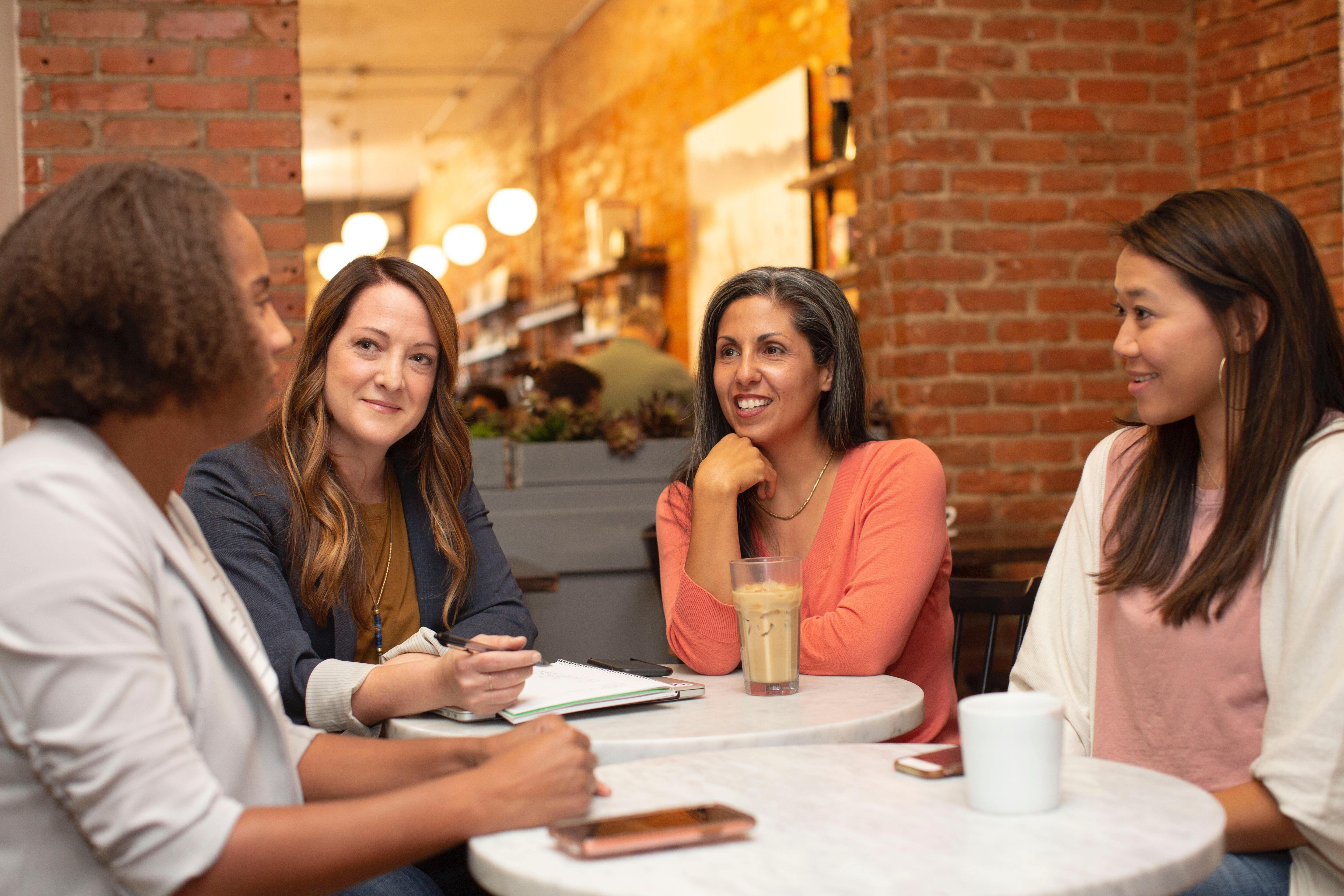 The importance of addressing mental health within our D&I initiatives

I recently discovered an article by the mental health charity Mind, discussing the link between promoting diversity and inclusion within organisations, and the positive impact this has upon overall employee wellbeing and mental health.

As businesses and organisations rightly move to address D&I deficiencies that may become identified across their teams and models, a great deal of attention is being focused upon leading diverse teams, recruiting diverse candidates, becoming allies and recognising unconscious bias in order to create more equal and equitable workplaces. These are all essential steps and fundamental discussions which will help to drive much-needed change. They are the building blocks which must be laid as we move towards creating a society with safe spaces for all.

However, there’s still a lot to be done. In particular, we need to acknowledge the impact that a previous (or potentially still current) lack of diversity and inclusion has upon the mental health of marginalised groups, who can often feel  isolated, demoralised and unappreciated.

It’s fantastic that organisations are driving forward to create change, but without looking to the past and taking time to address our feelings and beliefs, it’s impossible to move forward with greater levels of fairness and inclusion and fully heal the scars that marginalised groups have received.

On top of that, without taking the time to discuss our thoughts and feelings, it’s impossible to reap the benefits brought by positive mental health. Our wellbeing and mental health are critical to both our personal and professional lives; positive mental health increases our levels of engagement, innovation, resilience and motivation, and positive work environments also enable businesses to retain staff and reduce staff turnover.

Reading Mind’s article made me think about my own mental health and encouraged me to reflect upon my previous roles and the experiences I’ve had. As an openly gay man, there have been times throughout my life in which my sexuality has been seen as my defining quality in the eyes of my peers and colleagues. I’ve been called most of the slurs sent our way, and have had my opinions and achievements downplayed because of my sexual orientation.

However, it’s not just the workplace where we encounter such issues. Some gay men may think they need to 'play it straight' to be taken seriously, but also be perceived as loud, entertaining characters to get on with others. They may feel like they're perceived as accessories, and never have a full seat at the table. Coming out is something we’re expected to do, and is incredibly traumatic, yet our heterosexual cisgender peers don’t need to announce their sexual orientation. There is a lot of expectation around our likes, dislikes and character traits. This weight of expectation, trauma, potential ostracisation and suppression of our true selves causes a lot of internalised anger and fear, which we don’t do enough to discuss or shed.

My experience sadly is not uncommon amongst LGBTQ+ employees. According to LGBT charity Stonewall, 1 in 5 LGBTQ+ people have been involved in a hate crime in the last 12 months because of their sexual orientation. While less violent in nature, within the workplace, LGBTQ+ employees still face struggles.

A survey by the Human Rights Campaign Foundation found that of those surveyed, a majority of non-LGBTQ+ respondents said they felt comfortable working with an LGBTQ+ coworker. However, 59% of non-LGBTQ+ workers also said that it was “unprofessional to talk about sexual orientation and gender identity in the workplace.” In addition, the survey revealed that 50% of non-LGBTQ+ workers reported no openly LGBTQ+ coworkers at their job, with 46% of LGBTQ+  workers reported to be  remaining  closeted at work.

LGBTQ+ workers surveyed shared the following reasons for not being open at work about their sexuality:

This internalised fear and suppression means that some LGBTQ+ employees don’t bring their full selves to work, often code-switching in order to ‘blend in’. By suppressing our true selves and imitating perceived ‘norms’, we do little to improve our wellbeing and overall levels of happiness. Research has shown that this behaviour increases chances of depression and psychosis.

As I said earlier in the article, a lot of work is being done to tackle these issues within organisations and bring about greater visibility and celebration of marginalised groups. However, before we dive head-first into the new world, it’s important for us to take a moment to reflect upon our feelings and discuss the impact that previous inequalities have had upon us. Without doing this, we can’t address traumas which lie in our subconscious, potentially manifesting later down the line.

Ultimately, I think it’s about creating open spaces for dialogue and discussion which we can use to educate each other and share our feelings and frustrations.

Diversity and inclusion is a spectrum, with so many voices to be heard. The more we can do to create spaces for two-way conversations, the more included and engaged people will be.

A recent report by Catalyst found that the more included employees felt, the more innovative they reported being in their jobs, and the more they went above and beyond the 'call of duty' to help other team members to meet team objectives. This is supported by Gallup, who found that a positive  combination of employee engagement and gender diversity resulted in 46% to 58% higher financial performance for businesses – above the median on both engagement and gender diversity.

Creating spaces to discuss our experiences, ask questions and share opinions is a way of breaking down barriers and educating one another. It’s also a way of airing our feelings and beginning the healing process.

At UpSkill, we’ve been working tirelessly to create these spaces for our colleagues to have such conversations. We run regular meetings and talks as part of our UpLift wellbeing committee which provide opportunities to employees across the business to share their lived experiences, voice their frustrations and discuss collective solutions. We also provide drop-ins for team members throughout the week for them to chat and discuss ideas. By involving people at all levels of the business within these discussions, we enable everyone to learn and grow.

We’ll also be running a free webinar in July which focuses on the steps we can all take to support our LGBTQ+ colleagues. I hope you’ll join us then!