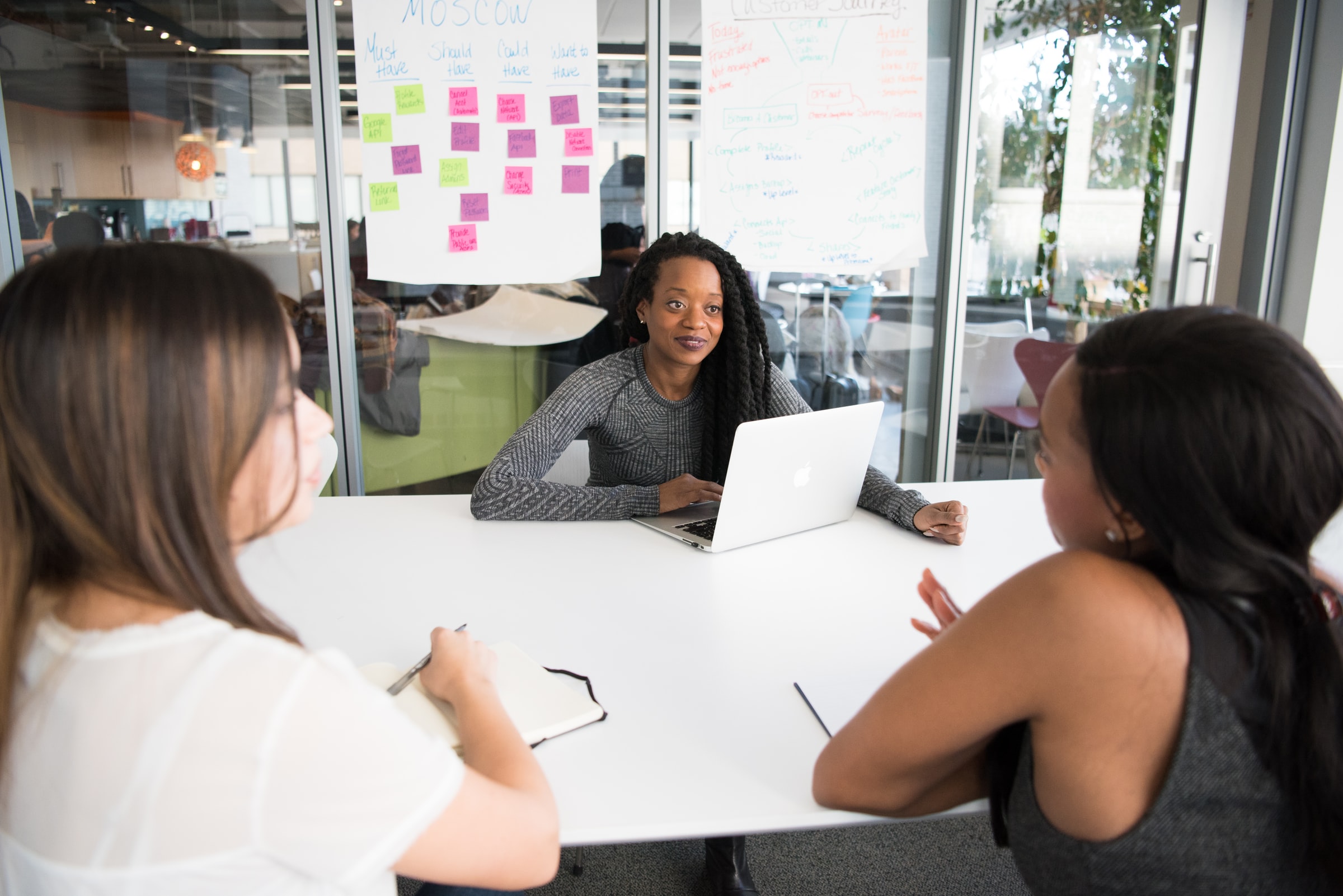 What is the most impactful factor for elevating women in the tech space?

Women are under-represented in the tech sector. Not only that, but they’re underpaid, often passed for promotions and faced with everyday sexism. So it’s no wonder women are more likely to leave the industry within a year compared to their male counterparts. With just 5% of leadership positions in technology being held by women, we wanted to find out from those at the top, what their motivations were and what their journey was like.

In July, Computer Weekly published its list to honour the UK tech industry’s top women. ‘Most Influential Women in UK Tech: The 2020 Longlist’ drew attention to talented and powerful women who are taking the tech industry by storm. The number of nominations has grown year-on-year since their first-ever longlist being published in 2017, starting with just 160 nominations to now exceeding 430 women nominated for their significant contributions to the technology sector.

We, therefore, ran a poll to try to capture the most important factor that helped these women achieve their goals and succeed in an extremely male-dominated sector. The resounding answer was that 74% of respondents had achieved success on their own accord but with help from fellow women.

Let’s take it back to the late 1800s, when an all-male group of astronomers at the Harvard College Observatory were busy gazing at the sky through telescopes, gathering data about the stars and the planets. But were unsure as to what to do with all this raw information?

The head of the Observatory, Edward Pickering, needed someone to crunch the astronomical numbers in order to calculate relationships and effectively measure the universe. Men reportedly turned down their noses at this ‘clerical’ work. So Pickering asked his housemaid, Williamina Fleming, to work as a ‘computer’ at Harvard.

Fleming agreed, going on to lead a team of more than 80 women who did the computational work that’s responsible for how we understand the universe today. Unfortunately, the women at Harvard (now nicknamed The Harvard Computers) were not recognised for their contributions to astronomy and instead, their work belittled to be of the same difficulty as embroidery. However, one thing that we can take from this is that when women work together, they achieve great things.

It is hard, at times, to see the incredible work that women do in this world as it’s undervalued and underappreciated by the patriarchal society who have been engineered to overlook women’s successes. So we must take responsibility and empower each other; from promoting each other on social media, to recommending each other for speaking opportunities and conferences, connecting each other to decision-makers and being incredibly vocal about the shameless support we give each other to close the gender gap.

Talk to someone senior in your company if you feel your workplace could be doing more about gender diversity. More and more businesses are trying to address gender imbalance and hundreds have signed up to the Tech She Can Charter, a commitment by organisations to work together to increase the number of women working in technology roles in the UK. But even with such amazing initiatives, too many organisations still miss the mark on gender equity efforts by focusing gender initiatives solely on changing women — from the way they network to the way they lead.

In the long term, empowering girls and women to be a part of the technology sector is going to be down to women uplifting each other and men actively helping and supporting. So work together collaboratively;  sharing views and overcoming bias one step at a time is the way forward.

Enjoyed this article? Sign up to our newsletter here to get other insights sent straight to your inbox!

Here are a few extra resources for you: